We all know how much we love sports, whether it’s football, soccer, MMA, basketball, hockey; the list is endless! We could literally sit and watch sports all day. Naturally with sports, comes certain personalities. Some are just so loveable and some are just so entertaining we can’t help but follow them! British tennis player Andy Murray is a delight for example, even winning BBC Sports Personality of the Year on three occasions. Others, like Conor McGregor, talk the talk and get themselves into bother that we can’t help but follow. It’s amazing what can come from sports. Have you ever wondered who are the richest though? You know, richer than rich, absurdly rich. Take a look below to discover who is at the top of the pile. 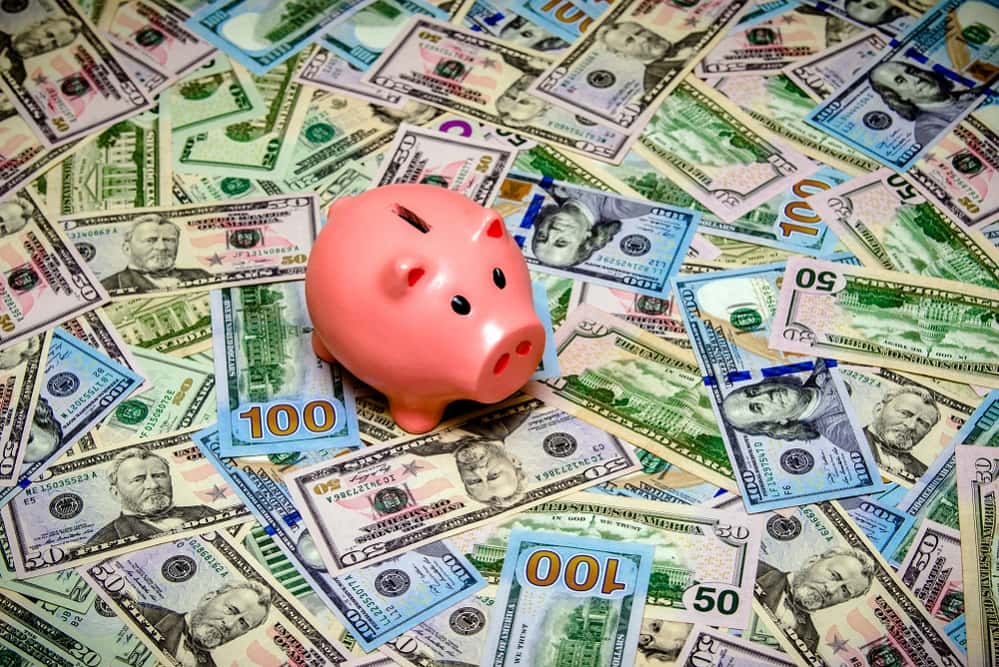 The 5 Wealthiest Sports Stars In The World

LeBron truly needs no introduction, he is a star in the courts and four-time NBA MVP. He most recently transferred to Los Angeles Lakers in 2018, signing a four-year contract worth a whopping $153 Million. On top of this, James earns a ton from endorsements and is also the owner of a production company and a media company. In 2018 he even teamed up with stars Cindy Crawford, Arnold Schwarzenegger and Lindsey Vonn to form a health and wellness company! Wow, this man has his fingers in many pies. James is widely considered one of the greatest basketball players of all time, and is often compared with legend Michael Jordan. Additionally, he is the only player to have won NBA championships with three different franchises. With annual overall earnings of $96.5 Million, he has definitely done well for himself.

Quarterback for the Dallas Cowboys, Prescott has become one of the stars of the franchise. He was initially selected to serve in a backup capacity in his rookie season, but found himself filling in for injured starter, Tony Romo. His success during this year lead him to retain his role, win various awards and set many rookie records. March 2021 saw Prescott sign a four-year $160 Million contract extension with the Cowboys, alongside a $66 Million signing bonus. His total earnings for the year set a new record for earnings for NFL players.

This man needs no introduction, it’s Cristiano (Siuuuu!). Ronaldo is one of the greatest athletes of all time, showing that hard-work certainly pays off. As of April 2021, he was reportedly earning $120 Million. This probably doesn’t even include the money he received for his transfer to Manchester United, where we are sure he earned a signing on fee as well as a salary upgrade. Ronaldo became the first person to reach 500 million followers across three social media platforms in February 2021 (Facebook, Instagram and Twitter). The man is the highest scoring International player of all time and has won the Ballon D’Or 5 times. Ronaldo has a lifetime deal with Nike, but also makes money from his clothing brand, CR7. He also owns hotels, accessories and gyms.

Just like much of their career, Messi slightly edges Ronaldo! Reportedly (as of April 2021) Messi was earning $130m annually! He is the recipient of the Ballon D’Or on six occasions and the European Golden Shoe award six times too! Messi’s Barcelona contract was leaked and showed that he earned up to $165 Million annually in salary and incentives; the highest in sport. Since April, Messi has since transferred to French Giants Paris-Saint Germain. This was due to Barcelona’s financial troubles; they had no choice but to allow him to leave on a free transfer. It is almost certain that moneybags PSG are paying him even more; so his real annual earnings are likely higher than this. Welp.

A man known more for his personality than ability, perhaps. McGregor is the highest earning sports star currently, earning an estimated $180 Million a year! He actually doesn’t seem to fight that often, having only fought in the UFC three times since 2016. Each fight nets him big bucks however, such as $22 Million for the loss to Dustin Poirier. He has also founded his own whiskey company, Proper No. Twelve. In April, he sold his majority stake in the company to Proximo Spirits for $150 Million. Additional widely-publicized events like his boxing match with Floyd Mayweather have earnt him the big bucks. He has a feisty attitude too. 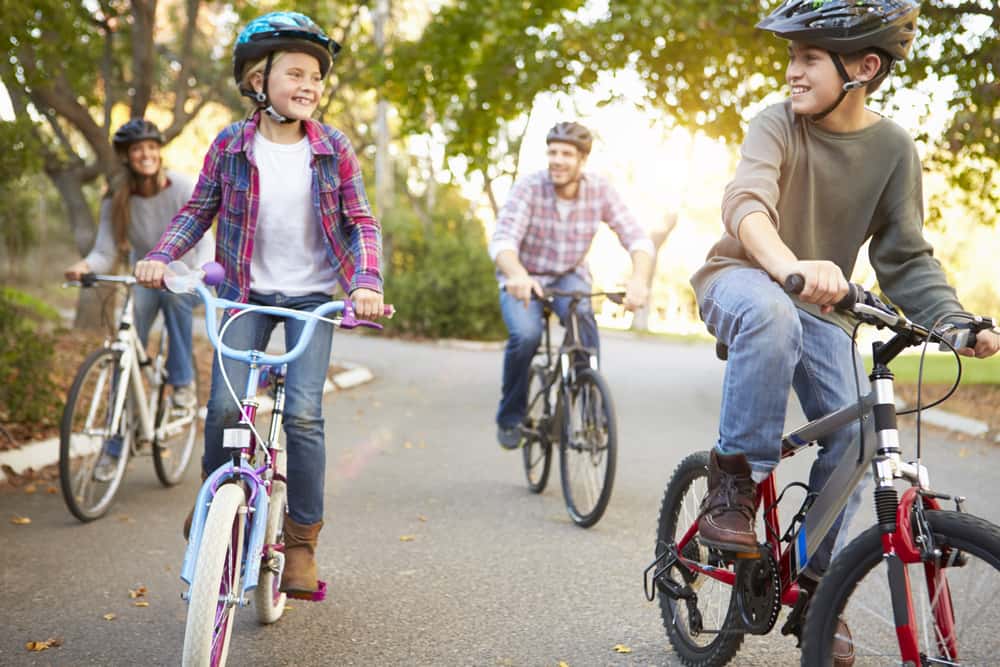 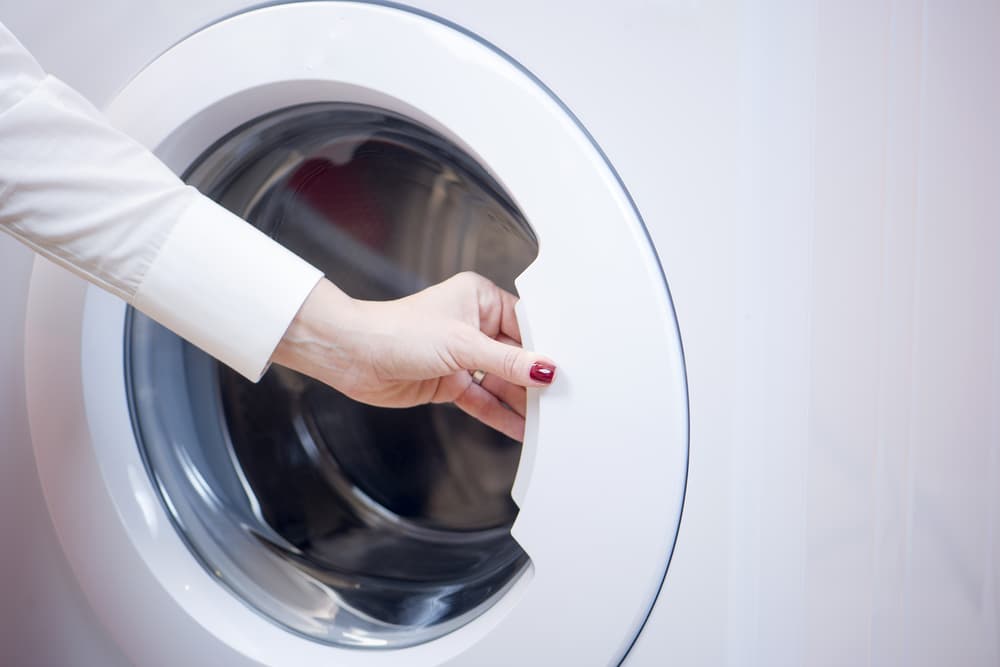